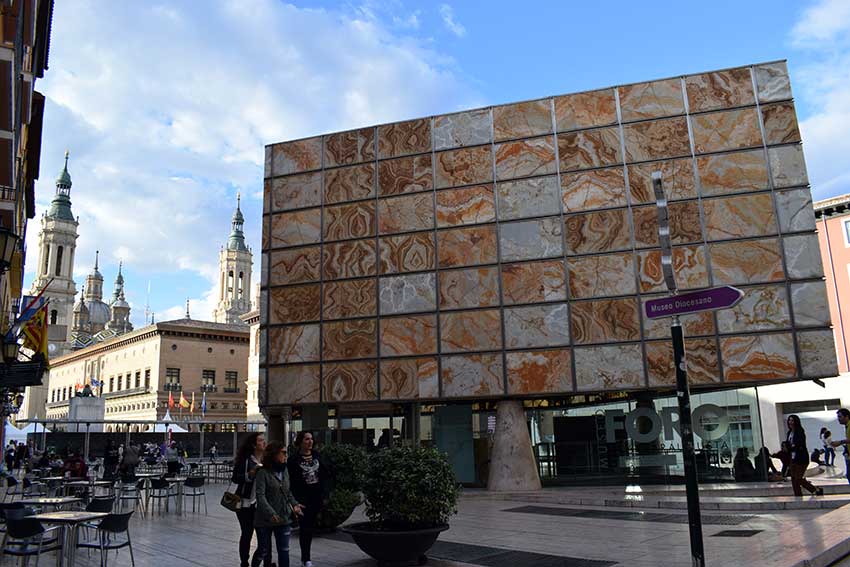 Our hometown is more than 2000 years old and what better way to discover it than visiting its museums. From rutica 41 we list and describe the Zaragoza museum, Spain 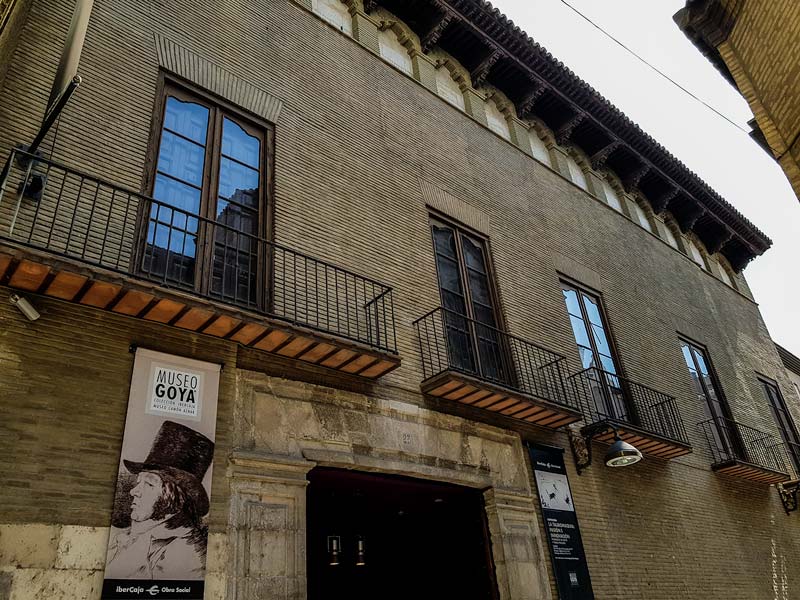 The work of the Aragonese painter, Francisco de Goya, is the fundamental axis that structures the exhibition discourse of the museum.In addition to 14 paintings, a drawing and the complete series of Goya’s Engravings in which the painting from Goya’s time is represented, with works by some of the most important painters who lived and triumphed in it, who influenced the Fuendetodos painter or who were his rivals in the artistic environment of the Spanish Court or the Royal Academy of Fine Arts of San Fernando, from Giaquinto and Mengs to his brother-in-law and teacher Francisco Bayeu.

Plaza of the Sitios, 6, Zaragoza 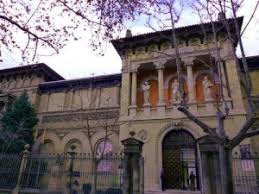 Free entrance Content: From Prehistory to the 20th century (Antiquity and Fine Arts). The central building of the Museum, in the Plaza de los Sitio de Zaragoza houses the Antiquity and Fine Arts collections and general services. It was built on the occasion of the Hispano-French Exhibition of 1908 commemorating the centenary of the city’s Sites. 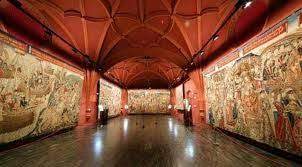 The Tapestry Museum is installed in the Sacristy and rooms on the first floor of La Seo de Zaragoza. It preserves a collection of sixty-two tapestries that, due to their wealth, quality, rarity and antiquity, constitute one of the jewels of Spanish heritage. 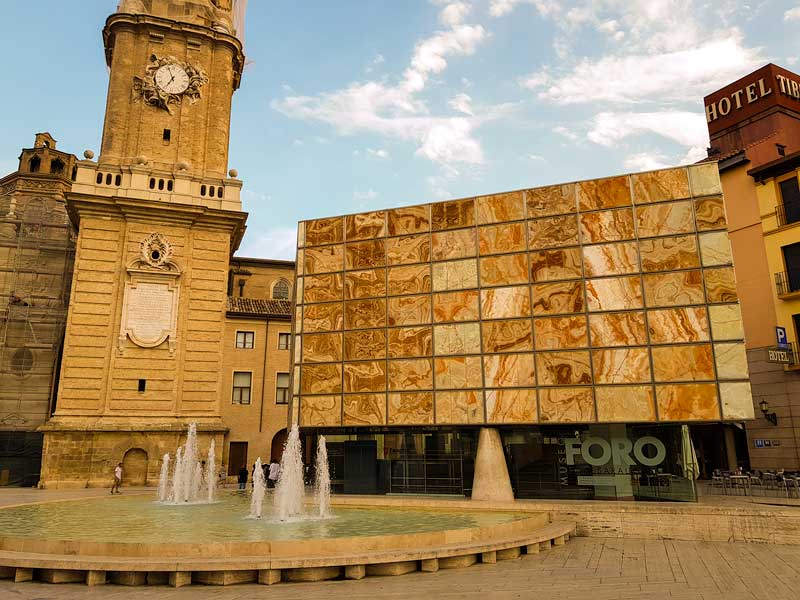 The Caesaraugusta Forum Museum is a museum space in the city of Zaragoza in which the remains of the forum of the ancient Roman city of Caesaraugusta are displayed. It is located under the basement of the Plaza de la Seo 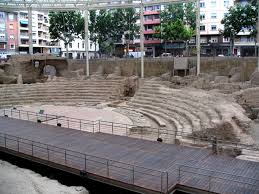 The Roman Theater of Caesaraugusta is a theater from Roman times built in the first half of the 1st century AD. In Caesar Augusta, current Zaragoza, Spain. It had a capacity for about 6,000 spectators and was modeled after the Marcelo theater in Rome. 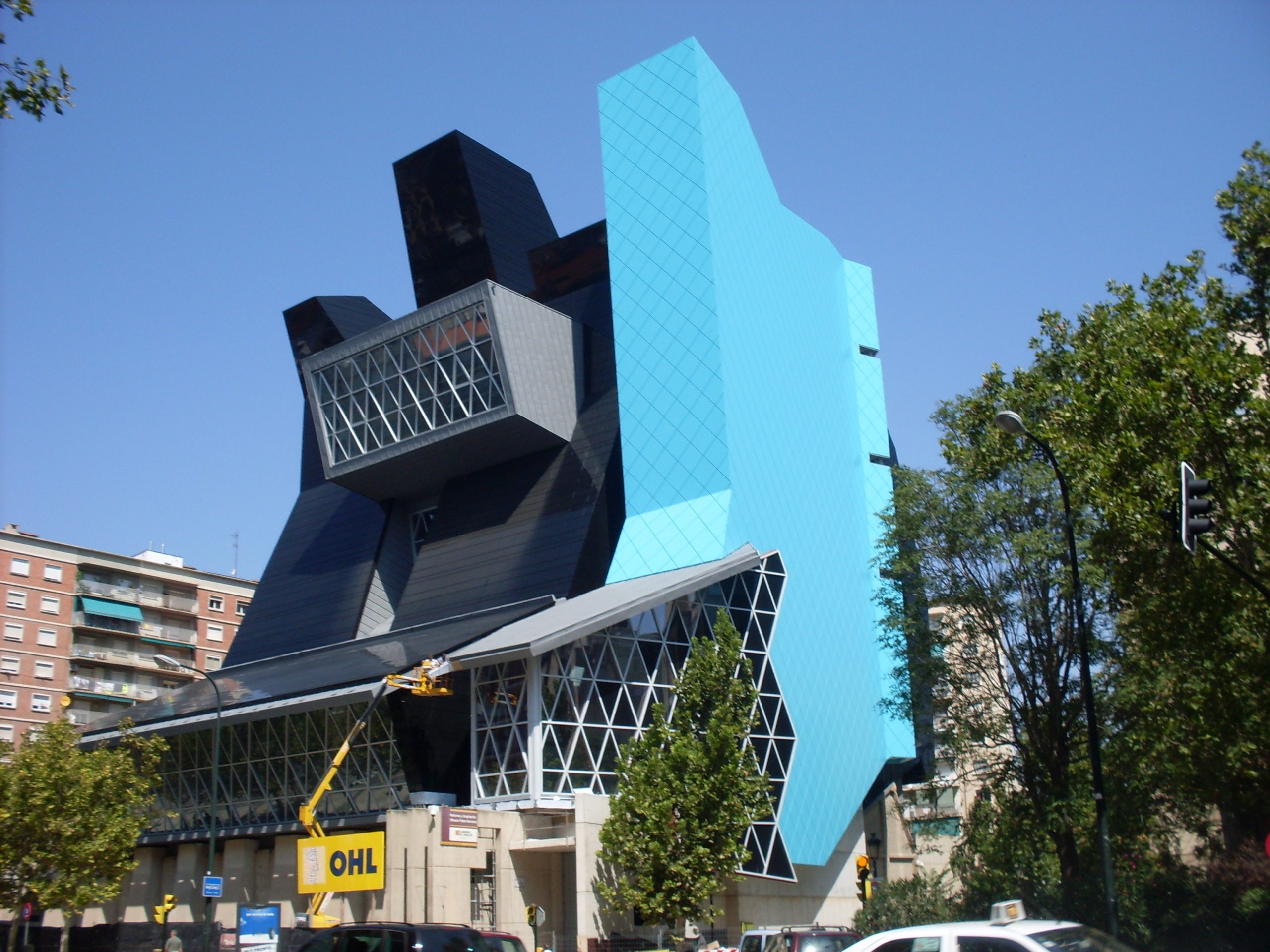 The Aragonese Institute of Contemporary Art and Culture, popularly known as the Pablo Serrano Museum, is a center dedicated to modern and current art, whose founding repertoire is a wide collection of works by the Aragonese sculptor Pablo Serrano 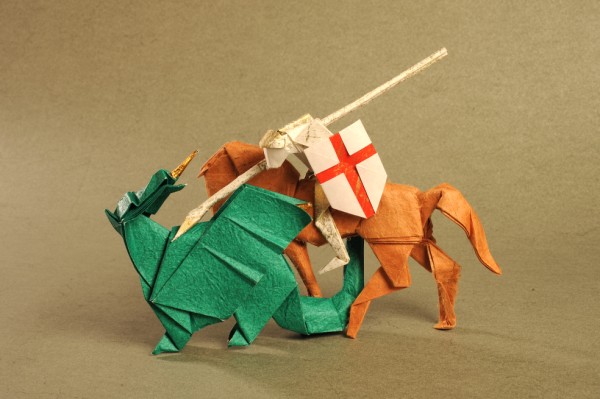 The Zaragoza Origami Museum is the only one of its kind in Europe and one of the few in the world. It is highly recommended to visit this unique and different space, both for adults and children.

You can also go one step further and be encouraged to do one of our private tours through the center of Zaragoza and if you liked these proposals for Zaragoza Museums, you cannot miss our selection of 10 Thinks to do if you visit Zaragoza